The Tortoise and The Hare

Hare began at lightening speed for a while and then paused to rest. He looked over at Slow and Steady and cried out, How do you expect to win this race when you are stroking it long and at 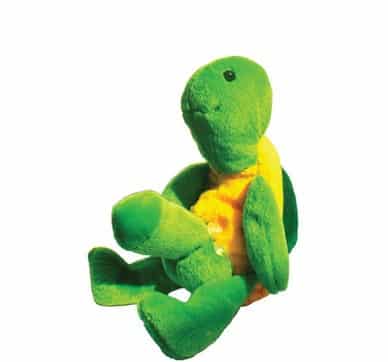 such a slow, slow pace?”

Hare stretched himself out alongside the carrot patch and fell asleep, thinking, “There is plenty of time to relax.”

Slow and Steady continued to  slowly stroked himself up and down, up and down. He never, ever stopped until all of a sudden there was a mass explosion.

The ABMommies and other animals who were watching cheered so loudly for Tortoise, they woke up Hare.

Hare stretched and yawned and began to stroke again, but it was too late. Tortoise had released his load and it landed all over the  ABMommies and animals gathered around him.

After that, Hare always reminded himself, “Don’t brag about your lightning pace, for Slow and Steady won the race!