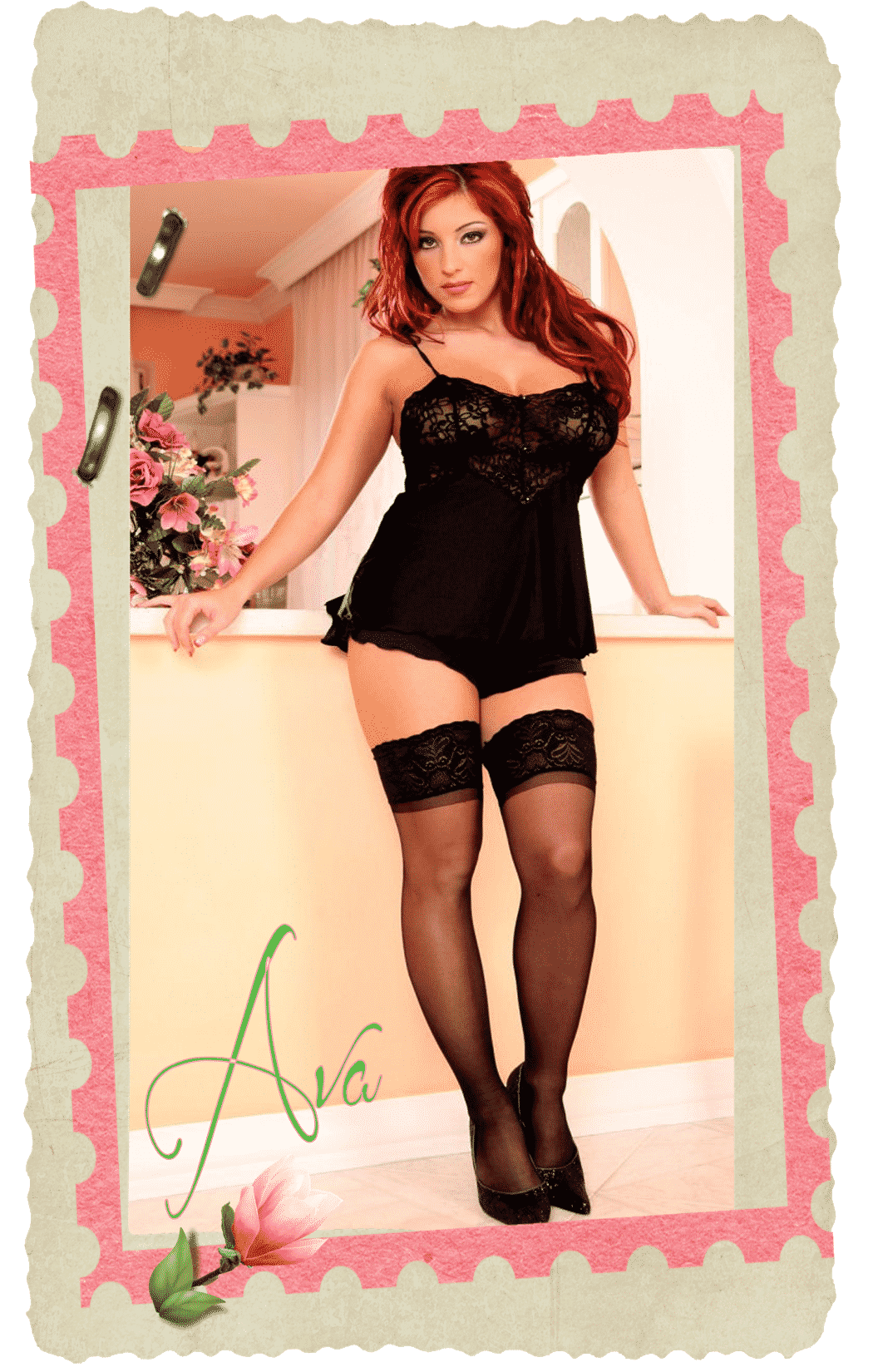 Today I gave sissy baby ty an assignment- which he had actually suggested before but chickened out on- to go to Walgreen’s and buy adult diapers for himself so that when we next spoke on the phone he would be wearing them and appropriately shamed.  So, I got him to give me the number for the local Walgreen’s, near his business office, and a contact person- a woman- in the pharmacy- so speak to.  I later called that person and told them that my friend, Ty was coming over there to buy adult diapers for himself but that he was too ashamed to talk about it.  I asked her if she could personally try to find the right type of diaper and size for him, and that I would check afterwards with her to make sure that he purchased them and everything went OK.  After I did that, I told Ty told call me.  He did but not before I totally humiliated him by reminding him what a loser that he is, that he has to pay me to call him names- like sissy faggot,etc.- and that he pays me to be allowed to talk about his gay crush on his best friend mark, who he not only has a crush on but wants him, Mar k to pout him into diapers, spank him on his lap, hold him by the hand, and have to call him “Daddy”, as if he was his really daddy.  Sad!  Have you ever met a more pathetic sissy fag?