Punishment for my Naughty ABie

So, the other day my Adult Baby was being naughty and back talking and misbehaving in general.  So instead of giving him a spanking in the regular 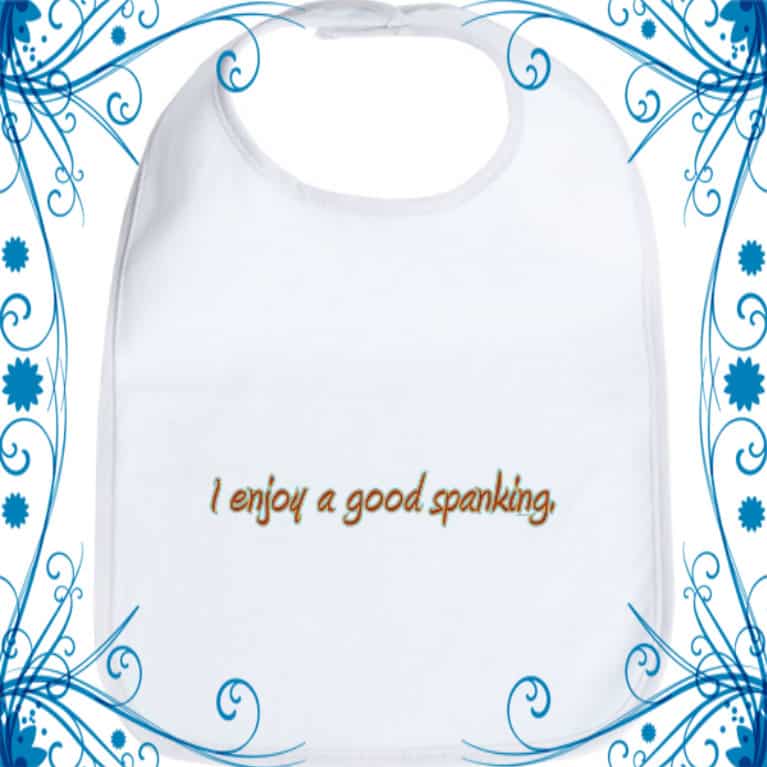 fashion, I decided to have his spankings administered in a different fashion.  I told him we were going out to the store, and just as we were about to get out of the car, I put this bib on him, letting everyone know how he enjoyed a spanking. Then I put a paddle in his hand, and told him that he had to ask people in the store if they would give him a paddling because he was a naughty Adult Babie.  He knew that I meant business and that it would go much worse for him if he tried to refuse.  So he just gave me a dirty little look as I attached his paci to his bib, patted him on his head, and lead him into the store by his hand. 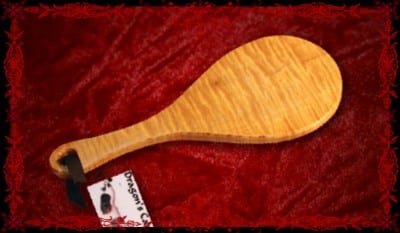 Let me tell you, it was quite the sight!  Him going up to the ladies in the store; him taking one last look at me over his shoulder, as if pleading with me to not make him do this; him then taking a deep breath, resigned to his fate, and finally him explaining to them how he was a naughty ABie and asking them if they would paddle his diaper covered bottom.

He face got so beet red (as well as his sore little hinny)!  I’m sure that after getting his humiliation punishment and spanking punishment all rolled up into one, he will think twice about being a naughty Abie!