need to be good 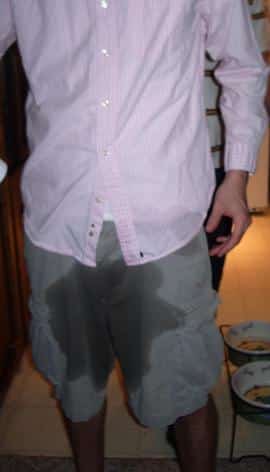 One of my adult baby decided he was all grown up and took his diaper off without asking me.  When abie first came to me he was a habitual bed wetter and I had to put him in diapers 24-7 with the understanding that I would potty train him up to wear underoos.   It only took a few hours before abie was home in wet pants crying because he had an accident.

Bad abie!  Mommy can’t trust you for 5 minutes without you pissing your pants like a big abie!  What will people think of you now?  I told you that you were not ready for grown up underwear!  Now everyone knows you had an accident in your pants, I’m so embarrassed with your behavior I have no choice in the matter I’m going to have to put you in diapers when were at home AND when we go out!