Forced Babying For My Boyfriend 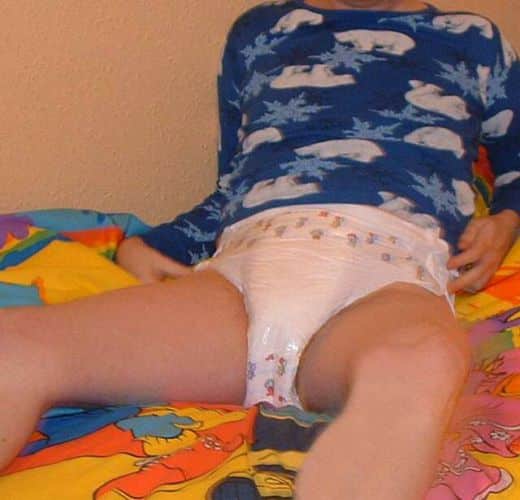 Here’s the story: My boyfriend was annoying me. He wasn’t taking me out, he wasn’t pulling his weight. I came home from a job taking care of a very good, passive little one. I knew my bf had the day off, so I had left a little list for him of things that needed doing around the house. I got home and nothing was done. He was playing video games and the house was a mess. The last straw, you could say.

To make a long story short, I had enough, and I had an idea. I told him if he couldn’t act like a man, I would no longer treat him like a man, that I would treat him like the child he was acting like, a forced babying as it were. I will save the thrilling details because I don’t diaper and tell, at least not in such a public forum, but let’s just say he took well to the role. Care to hear more? It would be my pleasure to tell you.