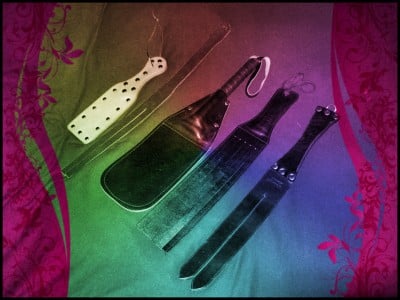 Ben misbehaved all the time  just so he could feel his dommy mommy spank his ass.

He would yelp as the paddle came down what a naughty little thing!

Ben had such a bulge in the front of his diaper it would not go down even if I spanked his front.

He would try to grab onto the paddle and I would let him then he would insist on spanking me with it.

a gimp hood being whipped and caned by seven fem-dom ladie’s.

You could hear his howl’s a block from the building we were all in,what a great time! 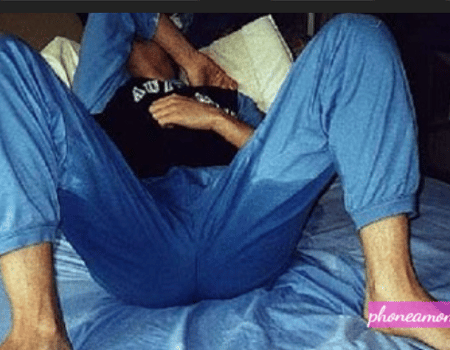