Why so sad today? 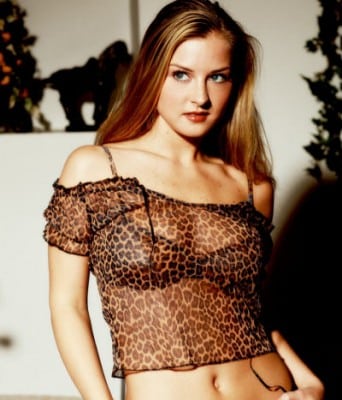 It’s exciting for me when my abdl callers share experiences they’ve had. There are so many stories to share with you babies and diaper lovers. I love it when you share the things that have excited you too. One caller was telling me about the time he got caught in diapers at a barbecue. He’s stepped away from the crowd to check his diaper in the woods and a female friend followed him. She wasn’t exactly spying on him, she had a crush on him and was following him to have a talk. About the time he was pulling his shorts aside and checking his diaper he heard her say his name. He said from that moment on exposure was a big part of his diaper fetish. He asked me to tell other people about him getting caught in diapers and he’s working up the nerve to post some pics for me too. 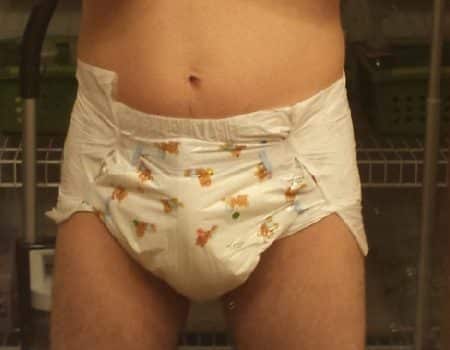 Abdl Does Naughty Things In His Diaper