bloomers and the naughty abie 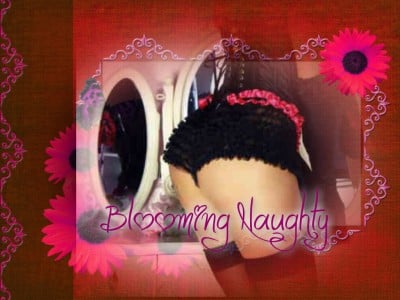 This is the tale of Bloomers and a very naughty abie.

There once was an abie called Levi and he had a very sexy sitter that liked to dress in drop dead hot outfits cause she had a school girl crush on Levi’s daddy. One night the sitter was over and Levi was in his room playing with his toys and dreaming of playing house with the sitter. He heard a noise so he put  his toys down then walked out his room to see where the noise was coming from. It was the sound of a dresser being roughly thrust against the wall. Levi crept toward his daddy’s study where the noise was coming from. As he got closer he heard muffled voices. Levi knew one voice was his daddy & the other was his sitter. What was going on in there he thought.

Through the crack in the door this is what Levi saw, his sitter was wearing a black pair of ruffly bloomers  was standing behind his daddy who was in a big baby bonnet and a diaper . sexy sitter was spanking his daddy very hard and demanding that daddy call her mistress.  Daddy yelped “Yes Mistress”

Levi wondered if it was ok that he was spying on daddy in his neat outfit then he started to feel something getting stiffer in his adult diaper he decided he would try to push it down. He slipped his hand in his diaper and moved it over his stiff peepee. That feels good he thought and he never took his eyes off the crack in the door.

He heard footsteps behind but did not turn till he heard Mommy’s gasp as she pushed him aside and shoved the door open. Levi was so scared Mommy would spank him like sitter was spanking daddy.